A gym session turns hardcore in ‘Hard’ from Peter Fever. 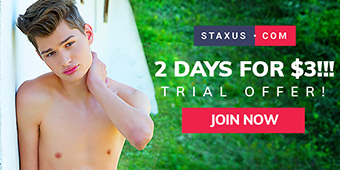 Smutboy.com uses cookies to improve your experience. You can opt-out if you wish. Accept Read more